This is a great wildlife haven with varied habitats. The woods are home to Roe deer and red deer. 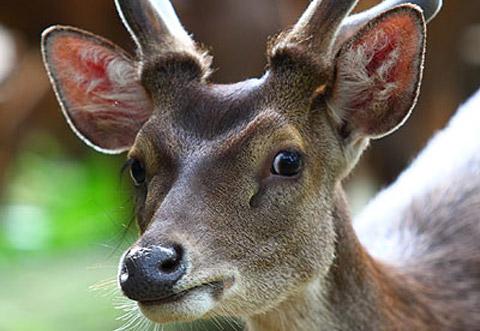 Wild boars with their stripy babies

Widespread in many parts of southern France, although not commonly seen, the sanglier tends to inhabit forests, and finds food both within the forest and in neighbouring fields.

More frequently you might see the damage caused by the wild boar – they tend to dig up and leave bare quite a large area of ground in search of food. They also rub against tree trunks, leaving tell-tale damage.

Usually wild boar will run away if approached, but occasionally they can become aggressive – particularly if there are young to protect. A meeting with a full grown wild boar on a remote forest path is very unlikely but can apparently be a very scary experience! 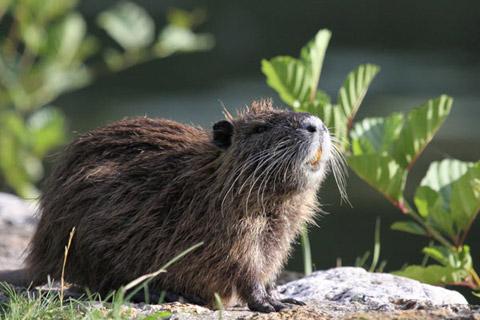 The ragondin (coypu) was introduced to France for its fur during the 19th century. It is now considered a pest but can often be seen on the river banks near to gites 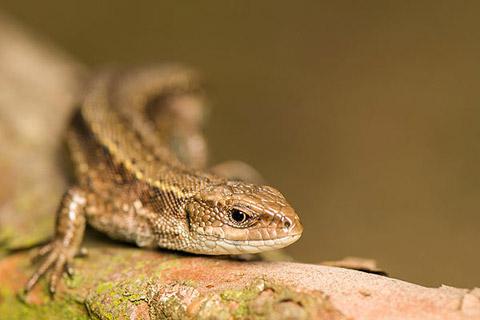 .Also known as the Common Wall Lizard, the European Wall Lizard is very common in France.

Midwife toads and there amazing BEEP 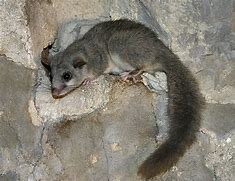 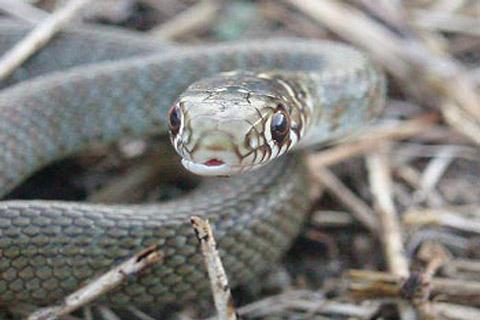 Grass snake aka whip snake or dark green snake or couleuvre vert et jaune
The grass snake is very common in France, especially in the southern, warmer parts of the country.
Grass snake (couleuvre vert et jaune)
Reputedly the grass snake in France can reach 2metres in length, although 1.3 metres is a more usual maximum. Still large enough to startle those who, not infrequently, come across them. You will most likely come across on in an open clearing on a sunny day, near a region offering some shelter – river bank or edge of woodland for example.